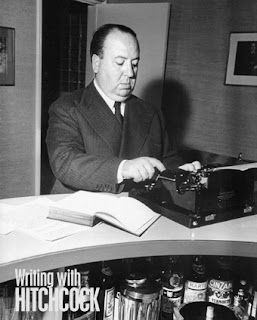 Join the conversation and enjoy!
Posted by stevenderosa at 1:05 PM

What was the result of this contest? I can't find the loglines on your FB page. Can you post them here?